New and innovative tool for teams

Get to know us free of charge!

Provides insight into opportunities for improvement

Proud of innovation in team development

Helps to get the best out of the team

My Motivation Insights proudly introduces the new TeamScan. The TeamScan investigates which aspects a team can improve on. It is a good addition to the familiar business color profile or to start working with teams again. 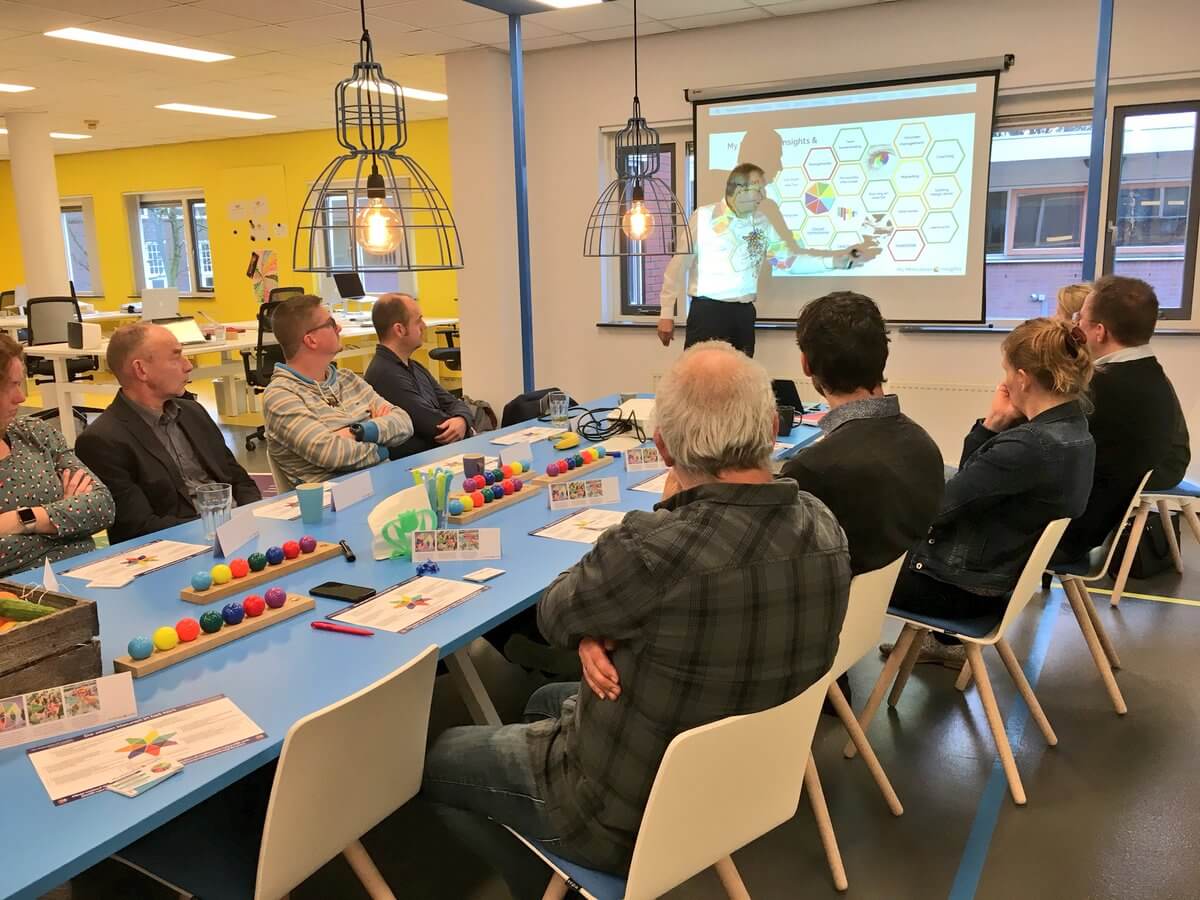 How does it work?

Team members fill in the same feedback scan anonymously and without consultation. This creates a reliable picture of how the team is doing and what the most important issues for growth and development are in order to become a vital and successful team. It is an interesting subject for discussion, which teams can use themselves. The report also includes improvement activities for each building block.

The TeamScan is for teams: 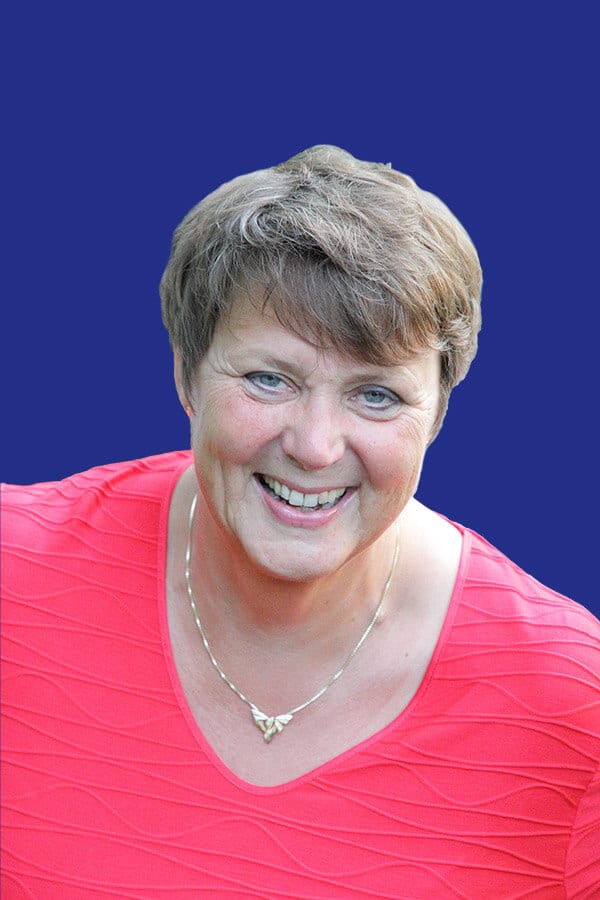 In the meantime, I have deployed the TeamScan at various companies. The reactions were from painfully confronting to affirmative. Three participants, where the score on trust was low, literally said “we have to do something with this”, this is unacceptable. It really is an effective and beautiful way to bring about changes and developments. It’s not the manager or the trainer who thinks anything about it, it’s the people themselves who decide.

The TeamScan is a strong tool to get the team talking about building trust and using the different qualities and insights of all team members. This basis of healthy teams is often difficult to discuss and with the TeamScan it goes without saying. By discussing the results openly with each other, mutual trust is built! 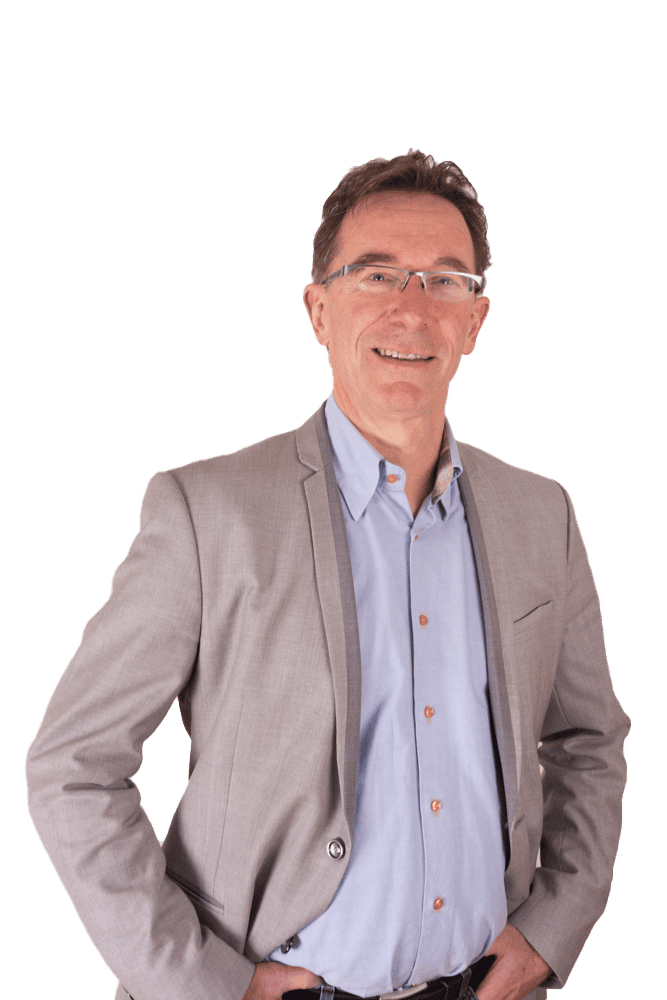 Create your own TeamScan for free

You will receive your own TeamScan result made on the input of one person (yourself). This will give you an idea of what the scan might look like for your team.

Get knowledge free of charge

Getting started with the TeamScan

There are 3 possibilities to get started with the TeamScan. Find out which way suits you best.

Work with the TeamScan results yourself

The questionnaire is sent to the team. Once everyone has completed, the results are available.

The appealing scan invites you to get started immediately. You will also receive a short presentation with practical tips and tricks.

During the team day, the team is supervised by an experienced facilitator.

It is not only theory and knowledge, but an interactive teamsession in which activities for improvement per building block are discussed.

Include the TeamScan within the organization

In the training you will learn to use the TeamScan within your own organization.

Would you like to discuss with us whether the new TeamScan is right for you? Feel free to contact us, we would like to talk to you without any obligation!